Hot rhythms and refreshing melodies, shouts of joy and rage, jungle percussions and mysterious sounds. Ominira – which means freedom in Yoruba – is presented as a guitar, trumpet and electronics trio that explores the world of afro-electronic dub in search of a new musical experience that aims at denouncing the environmental deterioration. Unconventional but easy music that invites the listener to enter into a spiritual sphere in which nature has an unequivocal presence.

The live show is accompanied by a performance of visuals by Júlia Girós that turns the experience into an immersive journey through different natural landscapes. An eclectic, explosive and claiming show.
Ominira_Media Kit (2022)

Ominira was born in Barcelona at the beginning of 2016 with the intention of creating a new and refreshing musical fusion, defending the values ​​of ecology and promoting respect for the environment, specially for its biodiversity. In 2017, the band won the 1st prize of the jury and the public’s prize at the BROT festival and has performed nowadays in more than 90 shows in Spain, France, Italy and Andorra. Their debut album “MAMA” has been released on March 15th 2018 through The Yellow Gate Records and is available on the main online distribution networks. They have also been finalists in many contests such as Festival Altaveu Frontera (2018), Concurs de Música de Badalona (2018), Soundie Music Video Awards (2018), IMB Artist Talent Contest (2018) and Bala Perduda (2019). They are nowadays working on a new project as resident artists at Fabra i Coats.

Besides, the band is sometimes reconfigured in a smaller format and offers DJ sessions adapted to different kind of events in which it exhibits a careful selection of afrobeat, dub and electronic music with ethnic textures. 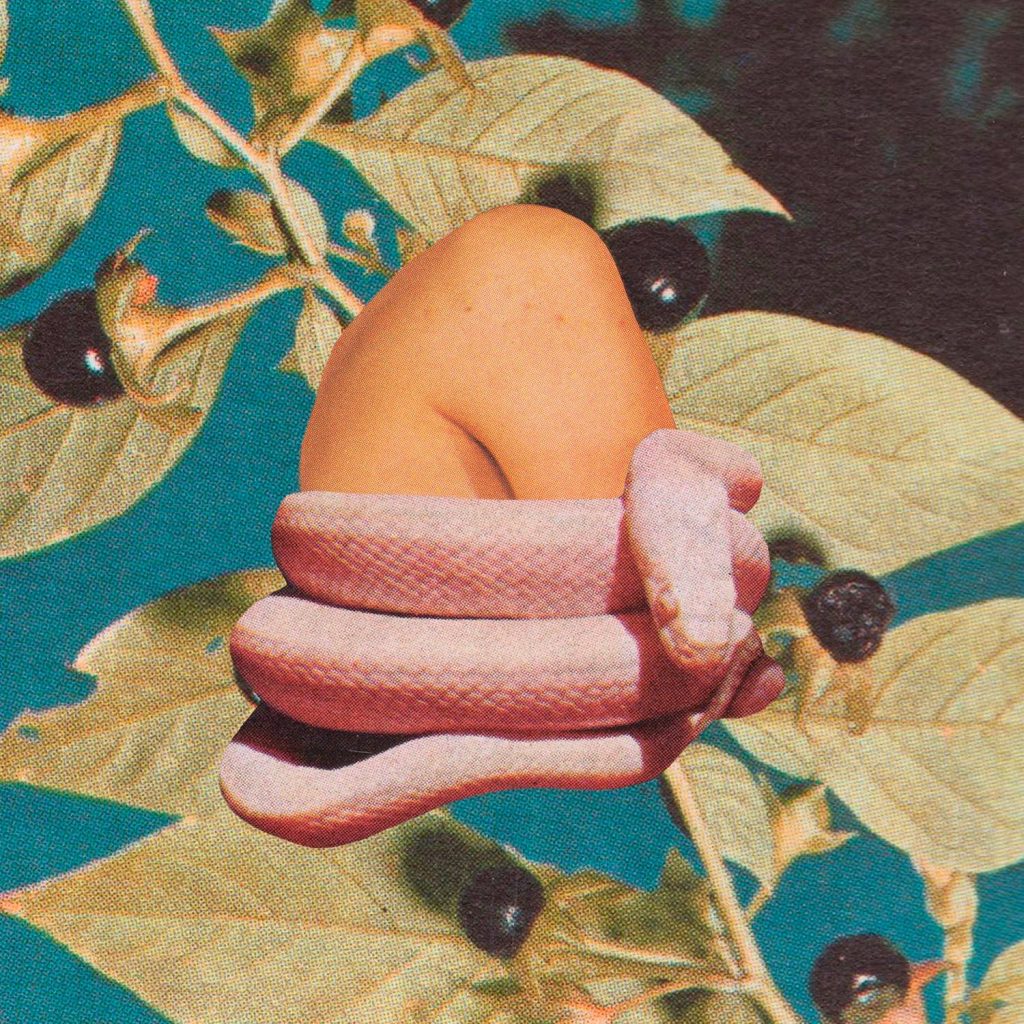 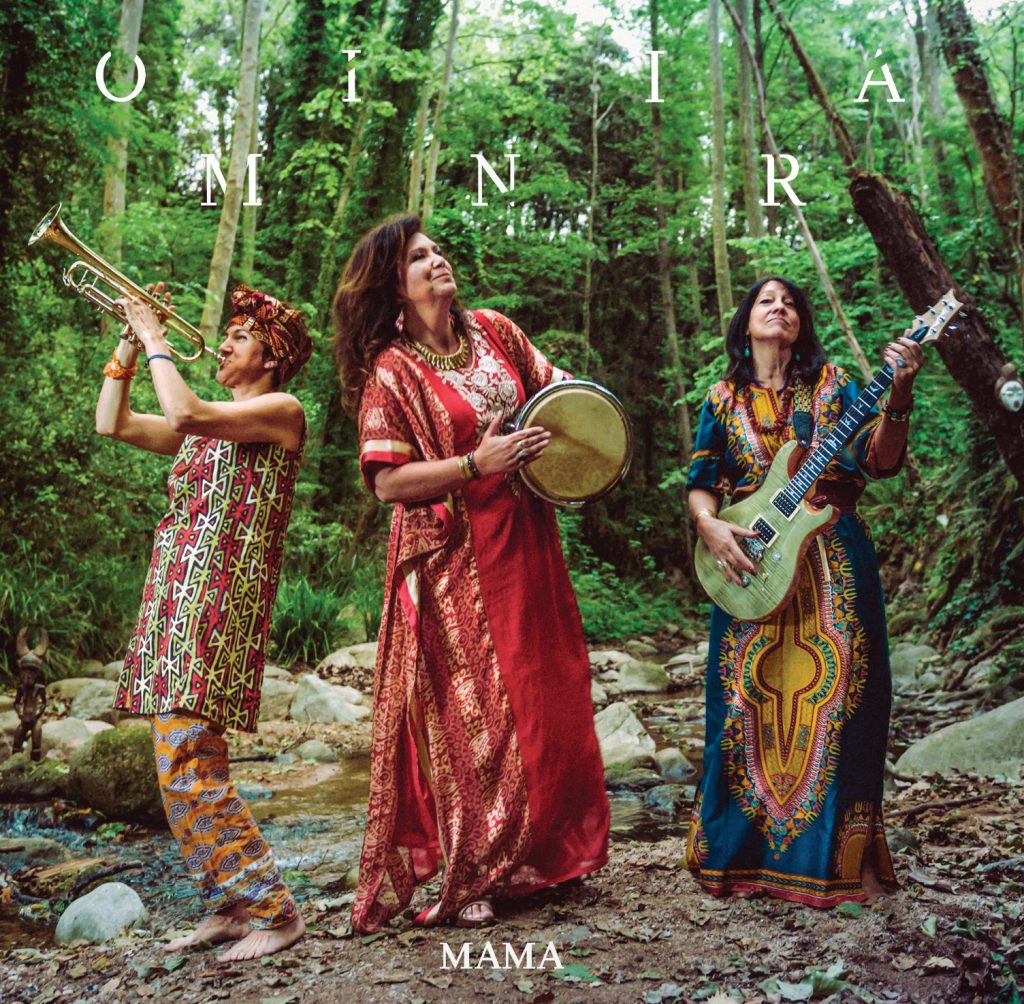